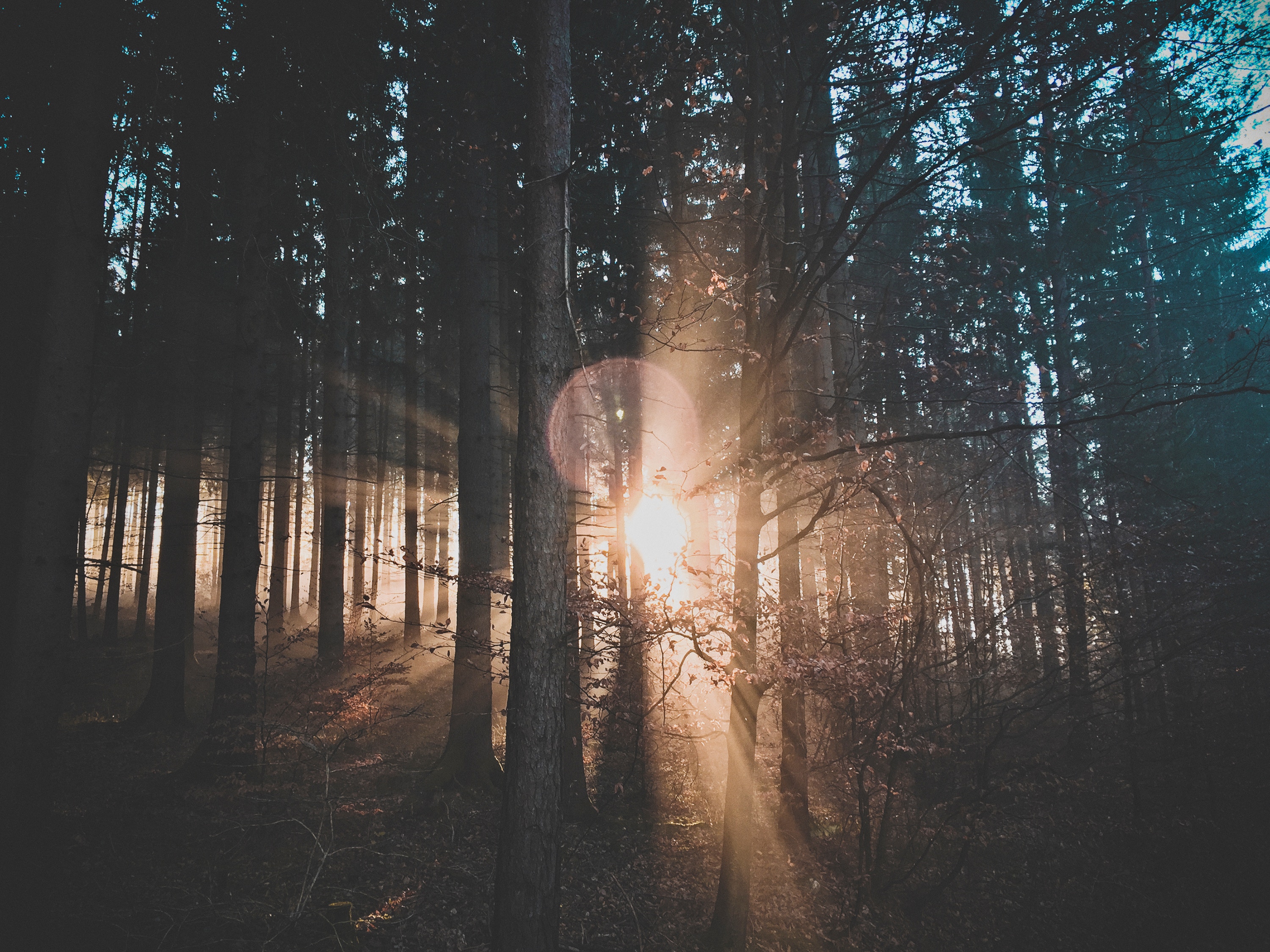 A short reflection on two cases. 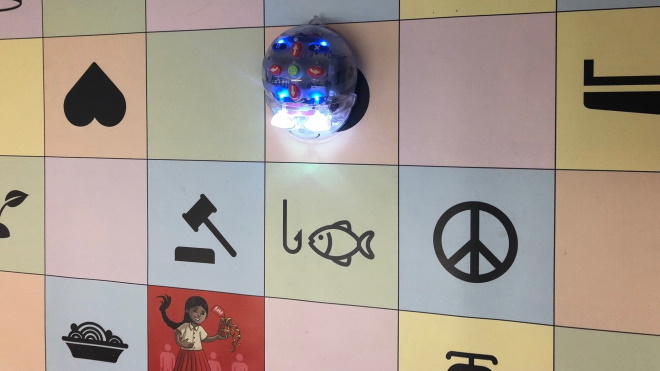 A central objective of the SEAS project is to gain understanding of how schools can enhance scientific literacy of students through open schooling activities that address sustainability challenges. Scientific literacy is a rather lofty concept that encompasses a wide range of knowledge and skills, but arguably, the SEAS objective is well aligned with the frequent calls in ESD (Education for Sustainable Development) policy for integration of sustainability issues into “regular” school subjects.

In this blog post, we will briefly reflect on two concrete open schooling exercises that strive at combining aspects of sustainability with development of scientific literacy. We have been able to observe the exercises as part of our work together with Polhemskolan in Visby. Both exercises are aimed at young children in primary school (7-8 years old).

Programming as a way to reflect on sustainability issues

This exercise took place at a local science centre in Visby. In short, the students were asked to program a robot to follow a trajectory connecting visual symbols of the UN Sustainable Development Goals (SDGs) with various sustainability challenges that were placed on the floor. The programming was done by pressing buttons with arrows corresponding to a sequence of moves subsequently executed by the robot on the floor were the sustainability symbols where spread out.

The objective was to teach basic programming skills while at the same time reflecting on interrelations between different sustainability issues. During the session that we observed, it became apparent that the children chose the trajectory co nnecting different sustainability issues rather swiftly and without deeper reflection, and they were not required to fully explain their choices.

Further, the number of possible trajectories available to each student was limited due to lack of floor space, and largely determined by which symbols they had in front of them at the onset. By contrast, the challenge of programming the robot according to desired trajectories took up much of the focus during the session.

Afterwards, upon returning to the school, the teachers were able to direct the attention of the children back to the SDGs, thereby enabling a discussion on how different sustainability challenges are interconnected. Conversely, in this discussion, the programming aspect of the exercise was absent.

This exercise took place in a piece of woodland that has been designated as a “school forest” for educational and recreational activities. In order for the students to familiarise themselves with the wildlife of the forest (not least threatened or vulnerable species) in a playful way, pictures of animals where attached to the students’ backs.

Then, the students took turns to give each other clues as to which animals they carried behind them, by describing characteristics of the species.

Read also: the blog post about the school forest: Polhelmskolan

The game ended when all students had been able to figure out the correct answers. The challenge of explaining and guessing which animal is depicted requires students to use their available knowledge about its appearance and biology, while also developing a scientific vocabulary (from biology/zoology) as well as potentially a sense of features that are often used to distinguish between different species in systematics and taxonomy.

We could observe that the competitive aspect of the exercise contributed to the enthusiasm among the children, but also that the guessing became a bit rushed and that a certain stress was apparent among those who took longer to figure out which animal they carried.

When we compare the two exercises, we see that they illustrate in different ways challenges and opportunities involved in open schooling activities that strive for development of certain scientific literacy as well as knowledge of sustainable development.

A playful way of learning

Both use an element of “gameification” to encourage learning, which seemed to work well although in both cases, the gaming aspect also appeared to take some focus away from  the subject matter – clearly a delicate balance for a teacher to strike. In our interpretation, the two learning objectives of the first exercise (programming and identifying connections between sustainability issues) were not intuitively connected to mimic a real-world challenge or demonstrate useful linkages between the skills to be developed.

By contrast, in our view the second exercise was more closely aligned with the real-world challenge of identifying animal species (a crucial skill for e.g. conservation purposes, although nature management aspects were not explicitly mentioned in the sessions we observed).

Finally, neither of the exercises involved reflection on connections with local sustainable challenges or potential actions to be undertaken to address such challenges.

However, it is easy to see how that could be arranged when combining the exercises with other activities or lessons that draw on the knowledge and skills that students have gained. It is quite possible that the playful and unorthodox methods utilised in the exercises make it easier for the children to recall what they have learnt and apply it in new discussions and settings – indeed a key aspect of scientific literacy. 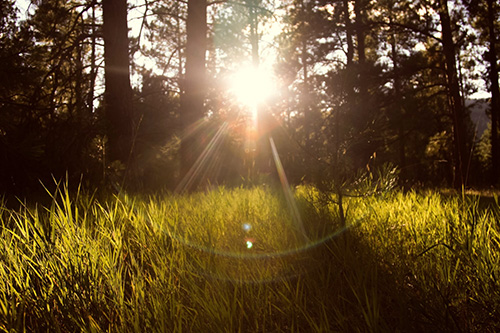